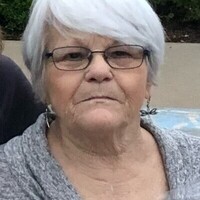 Linda Gail Whitney, resident of Harrah, passed away on Friday, December 2, 2022. She was 73 years old.

To order memorial trees or send flowers to the family in memory of Linda Gail Whitney, please visit our flower store.